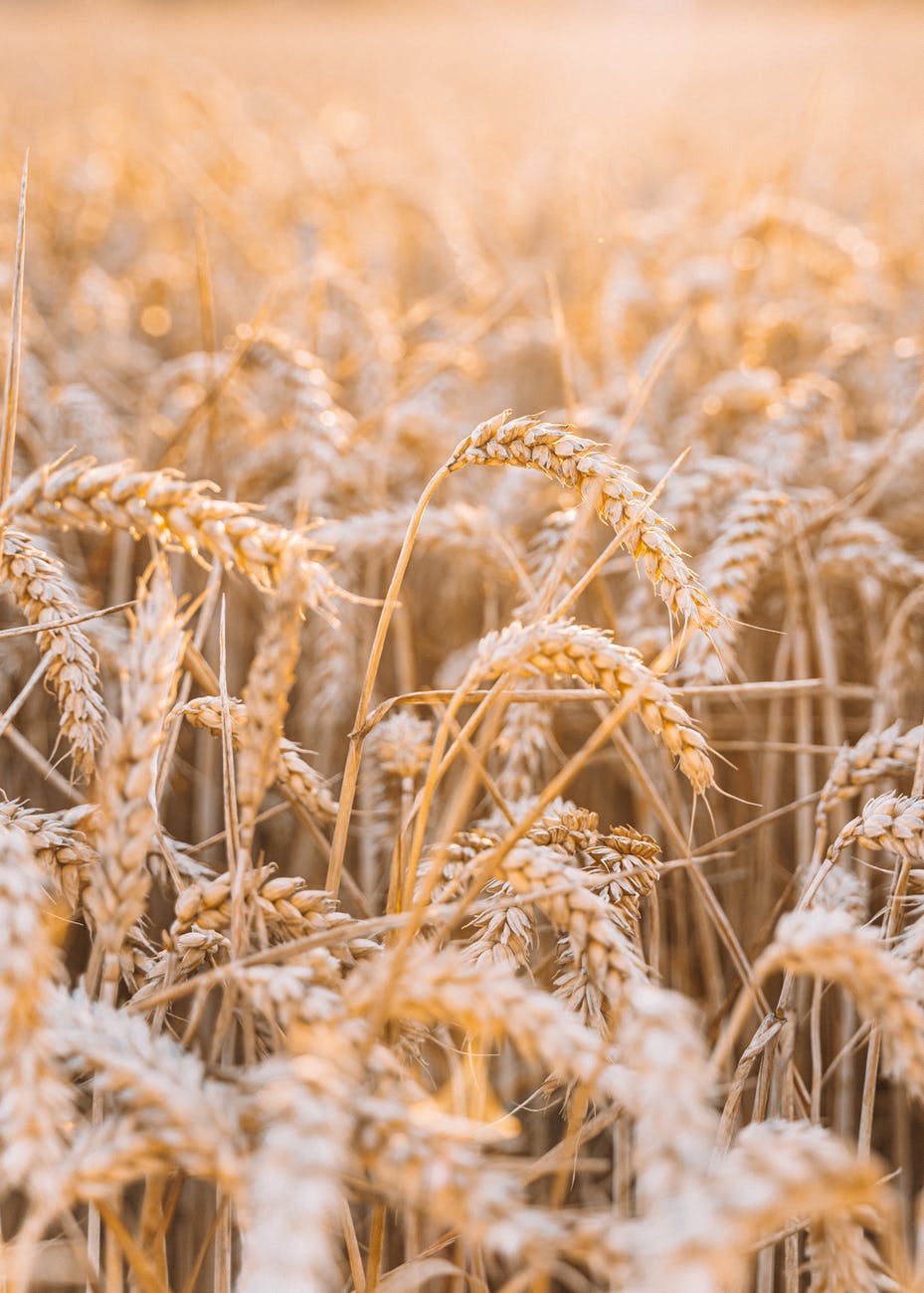 I was asked a little while ago to share the story of my life; I started writing things down trying to recover memories from childhood and beyond.

I’m aged 8 or 9; a tiny fragment appears at this point: a man answering my knock on his door says with a laugh, ’No, only the rags I’m wearing’. I deduce from this that I was trying to steal a march on the rag and bone man who walked around with his horse and cart and rang his bell to attract our attention. I would have had a battered pram which contained my younger sister and any rags I could glean from neighbours, and sell onto the local rag man down the road. I remember the pram because I’d take it on a Saturday morning to the local coke depot and glean where the men unloaded their lorries. I’d fill the pram, plonk my now grubby sister on the top and take my treasure home to Mum.

Reminds me of Ruth who gleaned to provide dinner for her and her mother in law, and ended up with the prize of Boaz who owned the field. It reminds me too of the moment last autumn when I watched a woman collecting plums that had fallen to the ground in a pick your own orchard, closed because of the pandemic. Her husband watched standing beside their car, an almost new SUV; he embarrassed and ashamed because he had no work; she in her humiliation, determined to find ways to put food on the table. It was a moving tableaux.

Great changes are upon us; there will be winners but there’ll also be many many casualties. We need an outpouring of compassion, tolerance and generosity as we’ve not needed it since World War 2 and beyond, when it was many years before we could easily put food on the table. What kindnesses did you do this week? Write and tell me to encourage us all.

PUSHING DOWN HARD with his fists on the table-top Gildas heaved himself up to where he was standing. For the first time we saw he wanted one leg. It was gone from the knee joint down. He was hopping sideways to reach for his stick in the corner when he lost his balance. He would have fallen in a heap if Brendan hadn’t leapt forward and caught him.

“I’m as crippled as the dark world,” Gildas said.

“If it comes to that, which one of us isn’t, my dear?” Brendan said.

Gildas with but one leg. Brendan sure he’d misspent his whole life entirely. Me that had left my wife to follow him and buried our only boy. The truth of what Brendan said stopped all our mouths. We was cripples all of us. For a moment or two there was no sound but the bees.

“To lend each other a hand when we’re falling,” Brendan said. “Perhaps that’s the only work that matters in the end.”