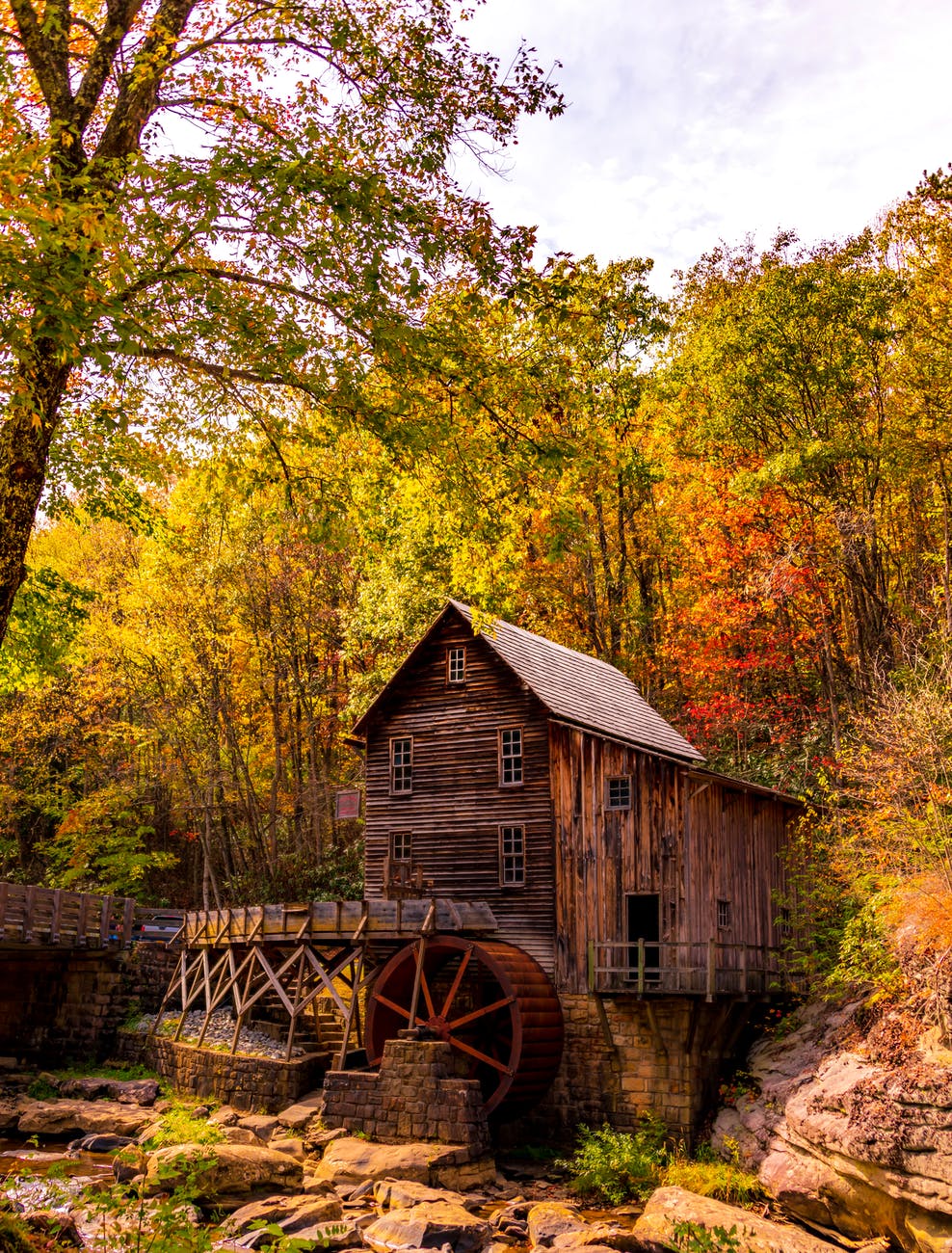 Some years ago I did some work with a Baptist minister who had got himself rather tucked up. The church ran a pre-school. It was growing quickly and a decision was made to spin it off into an independent charity. At that stage they should have got advice, which would have pointed them to a CIO, which gives the protection of limited liability if things go wrong. Things did go wrong, as they so often do, and it was decided to shut down the charity. When all the debts were accounted for, including redundancy payments, there was a deficiency of many thousands. It being an unincorporated charity any outstanding debts are down to the trustees to personally make good. At that point, rather too late in the day, I got involved; I did my best to steer this particular ship into a safe harbour.

This week I’m advising in a similar situation; a church pre-school spun off into an unincorporated charity and being unexpectedly shut down with a deficiency of up to £30,000. It makes me wonder just how many thousands of other small, and not so small charities are in financial difficulties, exposing unwary trustees to personal liabilities. This year particularly, a lot of chickens will be streaming home to roost.

This is a time to take care before implementing significant decisions, and take advice, from someone who understands what you’re going through. If you’re facing difficulties, or if you know of anyone in this situation, you or they should talk to someone. If you haven’t anyone, write to me. I’m around for the moment, at least until I find my cabin in the woods. It’s largely uncharted territory and there are no easy pathways, but there are things that can be done to improve the outcome.

After all this gloom I think we’d better end with a prayer:

“Bring your peace Lord into stress filled and anxious lives, that gentle calm into our busyness.

A moment’s rest to stop, re-focus, feel your presence, hear your whisper and reconnect.“

5 thoughts on “Trustees in Trouble”