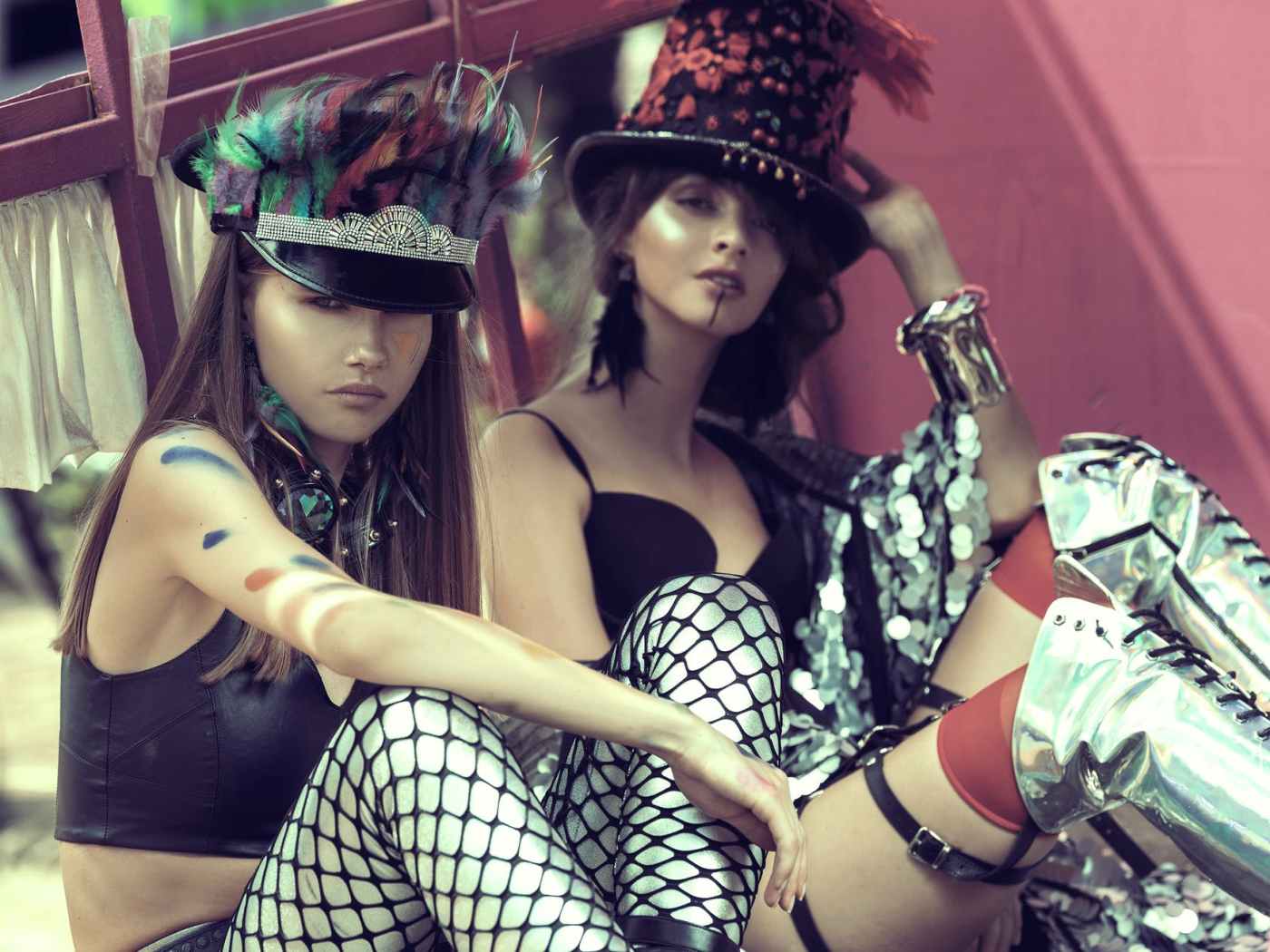 Now we’re allowed out to play we’ve been spending time catching up with offspring and their offspring in various parts of the country. Recently up in Essex with family we were introduced to a young lady, the girlfriend of one of our grandchildren.

She wore shorts over fishnet tights and had a ring through her nose. Her hair was a delicate shade of green going into turquoise to match her top. Describing her later to a friend I’m told that this is a Goth style. They don’t all wear black apparently; there are at least 10 types of Goth. This young lady could fit into the Pastel Goth culture. I thought her charming.

Towards the end of the day, with some sort of football underway; calamity. Our sweet Goth maiden tore her foot; I still don’t know how but it needed a 9 hour spell in Romford hospital and 10 stitches.  As she was being loaded into the car to sweep her away, she was in tears. Not so much for the pain,  but for the fact that she had tried so hard to impress me and Anita who’d driven a hundred miles to meet them all. Why she thought that digging a hole in her foot would cause us to look down on her I couldn’t imagine, but she added, ‘I know they’re Christians, and I took such bloody care to be good and not to swear the whole day’.

Anita was devastated when she heard this. ‘I’m ashamed’, she said, ‘that this is how people see  Christians and how they perceive our expectations. We don’t smoke, we don’t swear, we go to church., we’re nice, and do good deeds.’ Well fancy that; if only she knew the reality!

Many or even most of the Christians I know are muddling through life, struggling with doubts; crying ‘Lord I believe, help  my unbelief’. I go to bed each night with an ever lengthening list of people dear to me; family, old friends, new friends. I pray God’s mercy on each one. Several recovering with immense difficulty from major operations; another waiting too long for a bone marrow transplant, young ladies with serious anorexia, young men recently diagnosed with cancers, an old friend a Bible student incapacitated by mental illness. Only today I heard about a dear Christian friend seriously ill the day after their second jab and can only walk on crutches. The list goes on. Where is God in all these extremities? So many prayers unanswered; or are they unanswered?

What then is a Christian?

Frederick Buechner puts it so much better than me:

“Jesus said “I am the way, and the truth, and the life; no one comes to the Father, but by me” (John 14:6). He didn’t say that any particular ethic, doctrine, or religion was the way, the truth, and the life. He said that he was. He didn’t say that it was by believing or doing anything in particular that you could “come to the Father.” He said that it was only by him—by living, participating in, being caught up by, the way of life that he embodied, that was his way.

Thus it is possible to be on Christ’s way and with his mark upon you without ever having heard of Christ, and for that reason to be on your way to God though maybe you don’t even believe in God.

A Christian is one who is on the way, though not necessarily very far along it, and who has at least some dim and half-baked idea of whom to thank.

A Christian isn’t necessarily any nicer than anybody else. Just better informed.”

I know many of us won’t be comfortable with this; it sets the bar very low. Remember though how low he set the bar for the Woman at the Well, and look what an evangelist she turned out to be. I’m praying for my new pastel Goth friend that she comes and draws a drink from the well.